Besides his worldwide fame as a solo performer, Zwingenberger is also well known to fans as the “A” in Rolling Stones drummer Charlie Watts “ABC&D of Boogie Woogie” band. In July,2012, Miss Ammons joined Watts and the band to play a one week engagement in New York City that included a performance at Lincoln Center.

A native of the Greenville, Mississippi area, Eden Brent grew up listening to and learning from some of the great Delta blues players of legend and developed a unique piano and vocal style that has been described as both gutsy and masterful. Her 16 year apprenticeship with the late Delta Boogie Woogie great Boogaloo Ames was the subject of a PBS documentary. Eden Brent is a three time Blues Music Award winner and the 2010 Pinetop Perkins Piano Player of the Year recipient.

Proceeds from the festival will help fund a headstone at the gravesite of the late Omar Sharriff.

In addition to the ticketed concert, enjoy daytime visits to the T&P Depot Museum and other historic sites, attend a public lecture, “The Heritage of Boogie Woogie”, by Dr. John Tennison, see a screening of the movie, “A Town Full of Music” and kick up your heels at a free swing dance lesson. Marshall Main Street celebrates Second Saturday beginning early in the morning with Dash for the Dogs and the Boogie Woogie Dog Walk, and great musicians performing all day in front of Blue Frog Grill for the 10th Anniversary of Words & Voices, presented by Grady Lee.

A fantastic Saturday in Marshall, preceded by a fantastic week – from Boogie Woogie Wednesday with Texas Blues King Bobbie Oliver, through “Meet Your Orchestra” jazz at Central Perks and the Electric Jam on Telegraph Stage Thursday, to the performance of the ETBU Jazz band Friday night, presented by ETBU and the Marshall Regional Arts Council, at the Marshall Visual Art Center. Of course, there will be great live music in our local clubs too; Charlie’s Backyard Bar, Cajun Tex and the OS2 Pub. Big, exciting musical week in the birthplace of boogie woogie. 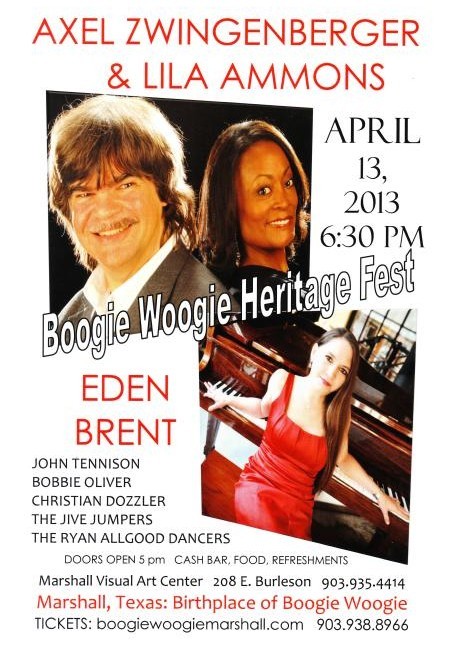 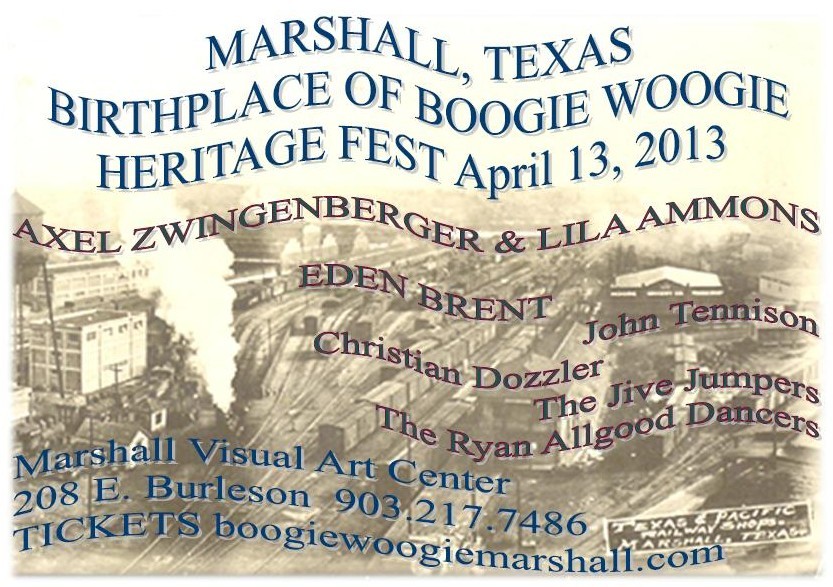 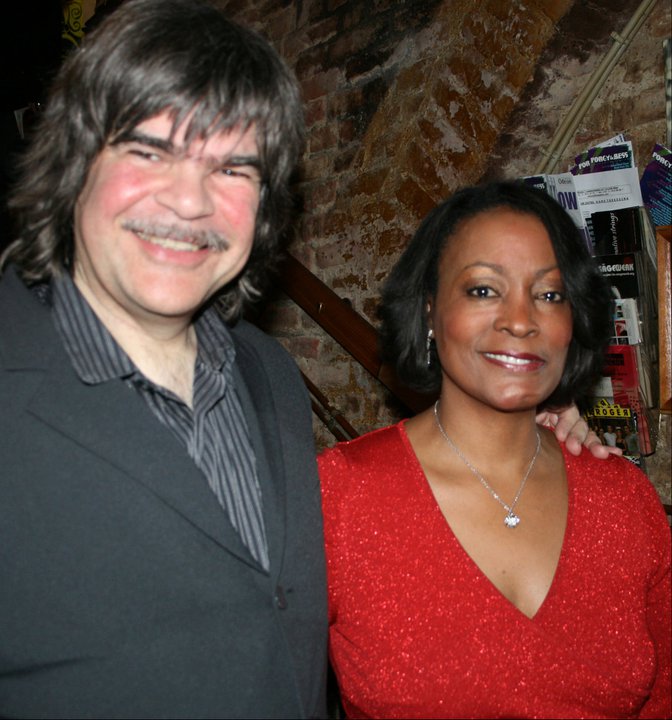 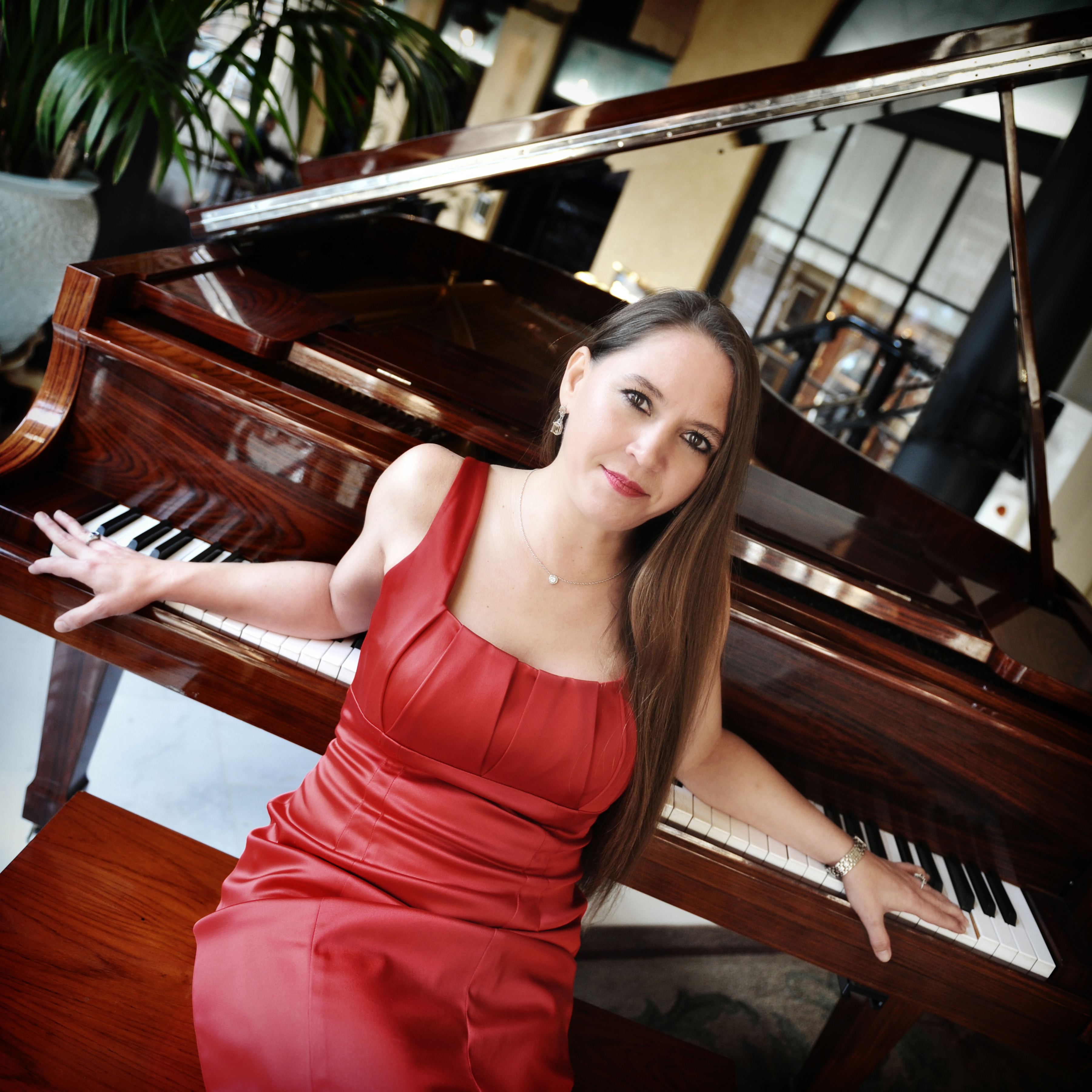